Terminal 3 was planned from the start with a modular structure that could be flexibly extended depending on requirements. The first phase of construction began in 2015, focusing on the main terminal building and Piers H and J. The plans allowed for two additional phases: the expansion of Pier G (which has already been completed) and, ultimately, the building of Pier K.

Strong growth in passenger volumes through 2019 exhausted the capacity of Terminals 1 and 2 earlier than expected. The decision was therefore made in 2018 to start building Pier G first instead of second as had originally been planned. By taking an efficient approach, it was actually making it possible to complete it ahead of the rest. It will also be possible to operate Pier G without the main terminal building, which is still under construction. This is because it was conceived as a standalone unit: it integrates all of a terminal’s processes, from check-in all the way to baggage claim.

Frankfurt Airport During the Pandemic

The Covid-19 pandemic dealt the aviation industry the harshest blow in its history, provoking a prolonged slump. In 2020 only 18.8 million passengers used Germany’s largest airport, in stark contrast to the record 70.5 million counted in 2019. This unprecedented crisis had far-reaching consequences, also for the construction of Terminal 3.

The Challenges of the Pandemic

The Covid-19 pandemic has confronted the entire world with major challenges, and especially the aviation sector. This was also the case at Frankfurt Airport, in the form of dramatically reduced passenger volumes. The global economy – including aviation – is recovering and resuming its growth, and Terminal 3 therefore remains a key part of the plans for the future of the Frankfurt hub. But the huge construction site has also had to adapt to the situation in order to continue making progress.

Building in Times of Covid-19: an Interview with Project Head Christian Bierend (held in June 2020)

What is the current situation at the construction, and what challenges are you facing?

We’re managing to continue building while implementing appropriate security and hygiene measures. So the good news is that we’re still making progress on a broad front. But we’re definitely also feeling the impact of the pandemic. For example, the temporary closure of borders within Europe between March and May 2020 noticeably reduced the availability of materials and personnel for our contractors.

How do you expect this to affect the construction project?

The restrictions put in place in response to the pandemic will cause delays in some areas. This will have repercussions on the planned completion of the main terminal building and Piers H and J in 2025, which has had to be postponed to at least 2026. But the work on Pier G has already advanced so far that it will be possible to finish the most important parts by the end of 2021 or early 2022 as originally planned.

How is Covid-19 affecting your everyday work routine? What changes is the pandemic causing?

We’re increasingly relying on digital and virtual communication among the construction managers, project coordinators, and involved planners. It’s working out pretty well, although I do often miss the direct personal contact we used to have.

How is everyone protecting themselves from contagion at the construction site?

We’re working closely with our safety and health coordinators to make sure everyone follows the hygiene rules. There’s a specially created “taskforce” that monitors compliance, addresses critical issues, and develops and implements appropriate countermeasures. We’re also working constantly to raise awareness among all of our subcontractors, since ultimately they are the ones responsible for consistently implementing protective measures. We’re also cleaning the restrooms and meal and break rooms and other facilities used by personnel more often than before. Since we’re currently working hard on the carcass, a lot of the work is done outside in the fresh air in any case, which significantly reduces the risk of infection. Social distancing rules are also being followed. 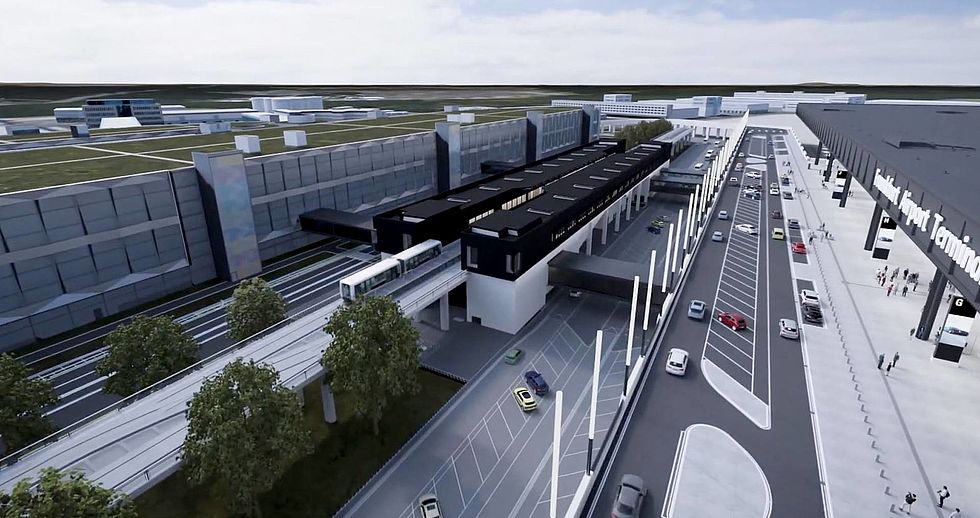 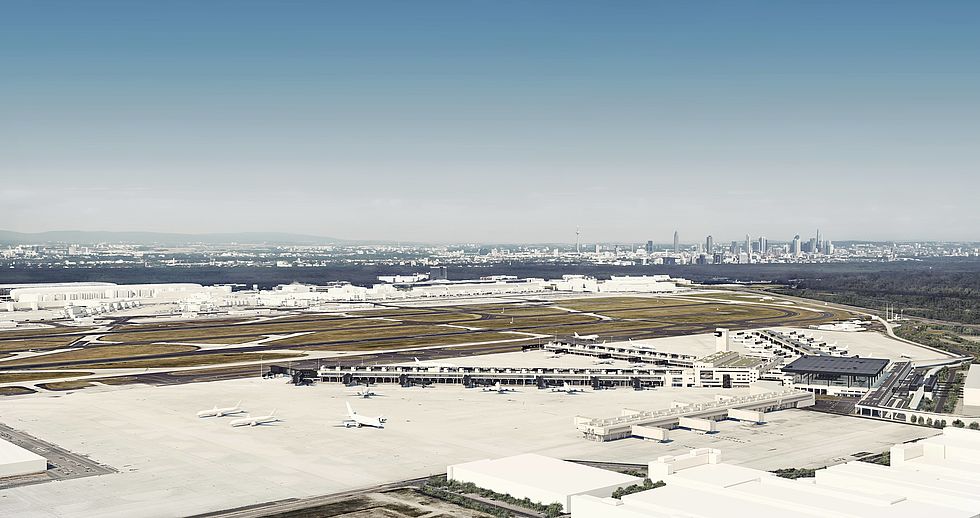 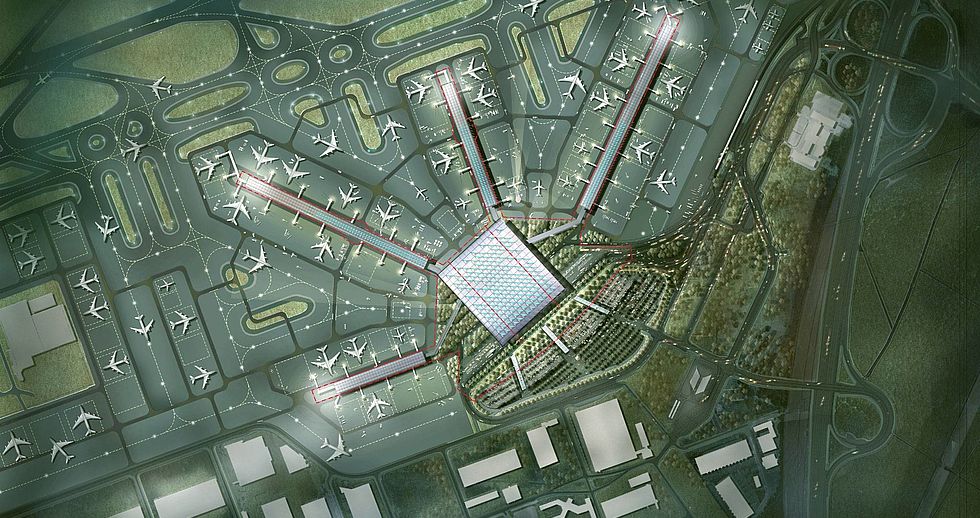 The Long Road to the Goal 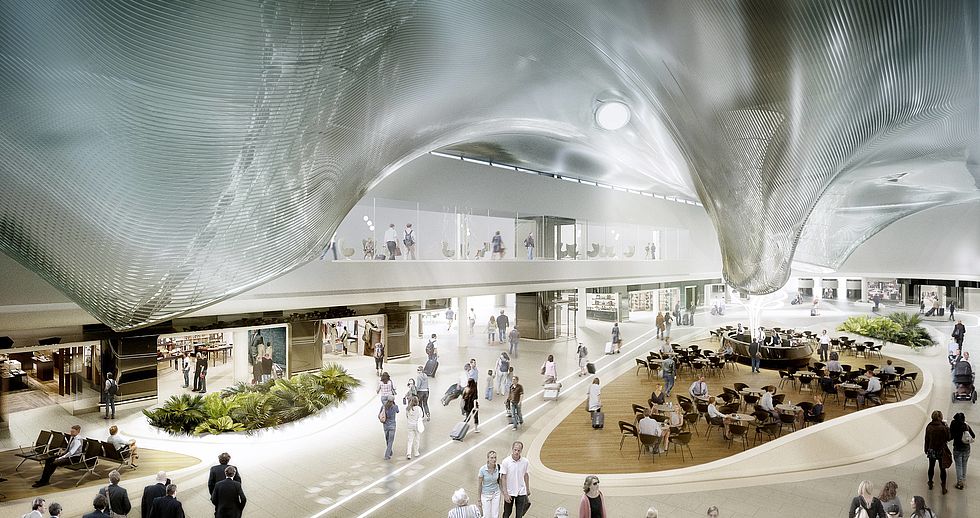 A Great Place for Passengers to Spend Time 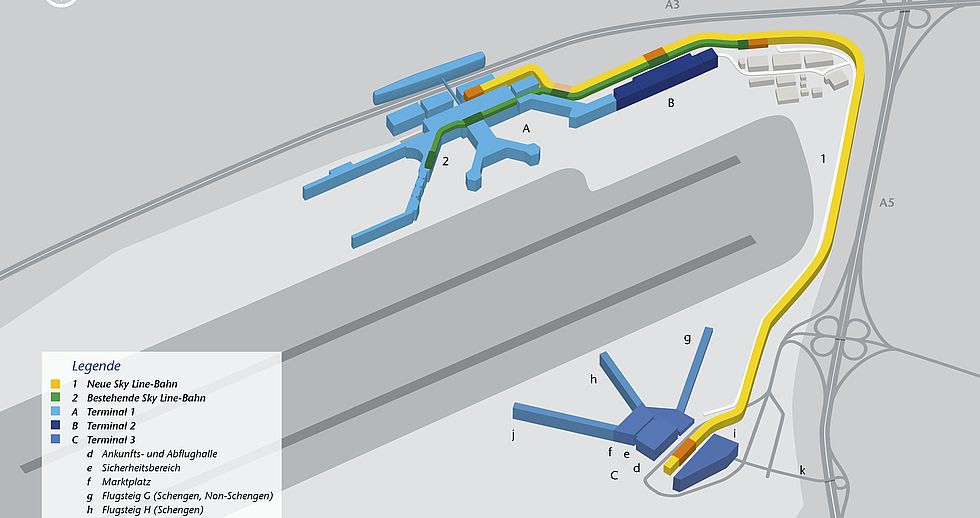 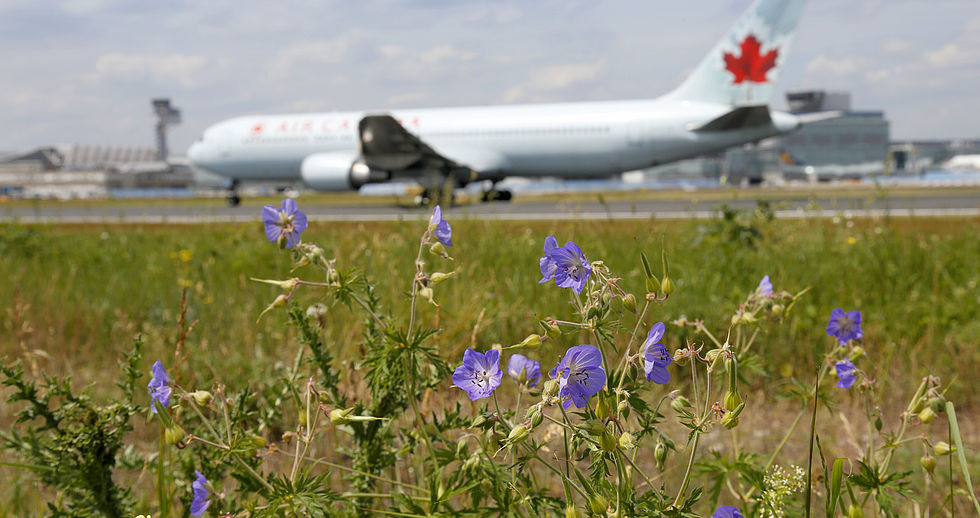 Sustainable for the Future 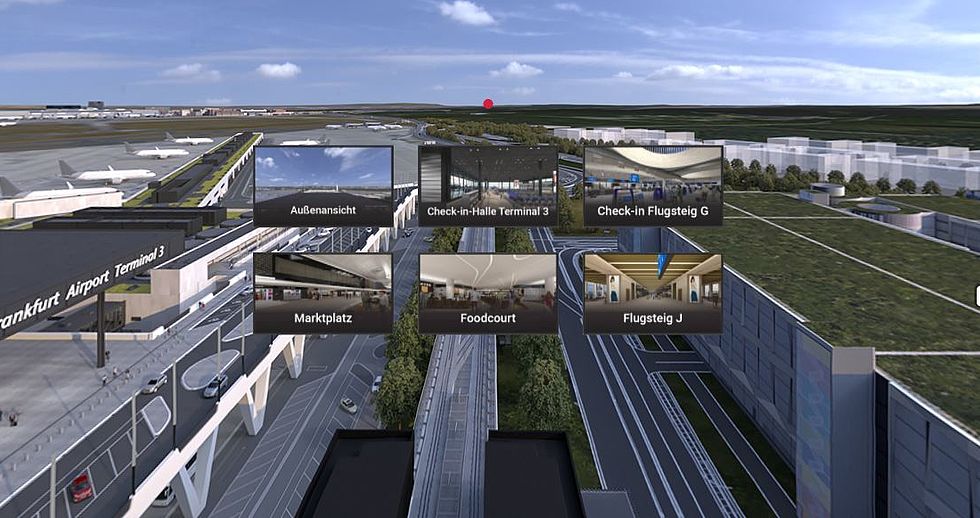 Have a Look Around